Hi everyone! How are you?
I’m very good because it’s Just 3AM in Japan!
Hahaha What are you doing?

Watching film on Netflix?
Oh sounds good and I want to say “Go ahead” but please stop it just today because I’ll talk about a serious topic!
So please throw your TV away right now!!

Alright? You did?
Thank you for understanding.
OK! Let’s start it!! 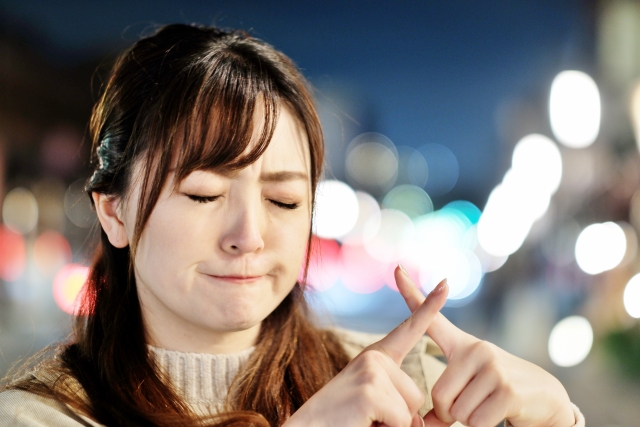 If you like Japanese and Japan culture, I’m really happy.
Recently, more and more the people who know some Japanese and can speak it.
And I saw them during my studying abroad in the UK actually.
I was so happy to see then.

But when they speak Japanese, some of them often use “OMAE” as “YOU”!!
Its not good. Be careful!
In fact, it’s very funny but so rude, especially in a case of first time.

I was surprised to hear non-Japanese said “Omaetachi, kyo wa arigato gozaimashita!” at the end of the first meeting!

In English, it means “Thank you guys for today!”
But it’s very strange in Japan.
※“tachi” is added the end of the noun to indicate the plural. 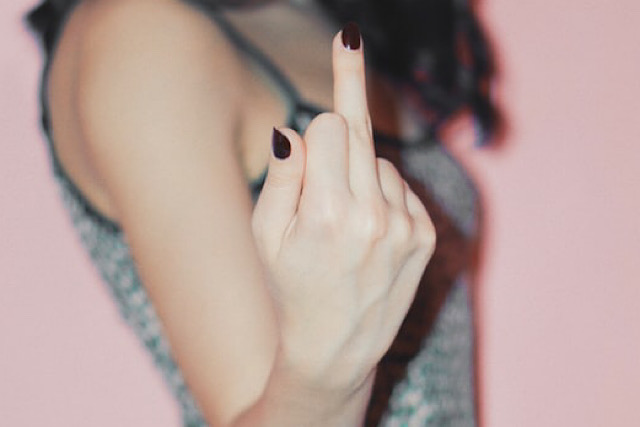 It’s true that “Omae” means “You”.
BUT!!
We rarely use “Omae” for our first meeting.
Usually, the second, third, fourth, and so on as well because that is very rude. 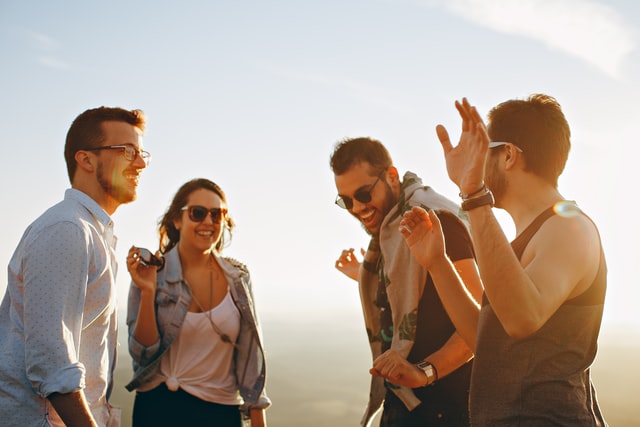 Yes! That’s right!
You shouldn’t use “Omae” for people you meet for the first time.
Or you can use it for close friends.

a lot of Japanese animation characters are using “Omae” 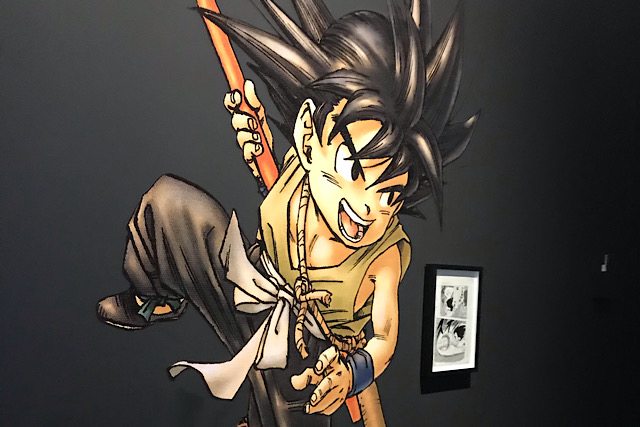 For example…Have you heard this?

This quote is a really famous among people who like Japanese animations and it used by the animation “FIST OF THE NORTH STAR”!
Have you watched it?

It’s a very popular Japanese animation in the world.
In fact, my some non-Japanese friends prefer to use the quote especially during sports or TV games.
Hahaha!

Anyway, most Japanese animation characters are using “Omae” many times like “FIST OF THE NORTH STAR”.
And “Naruto”, “ONE PIECE” and “Attack on Titan” as well.

What word should we use instead of “Omae”. 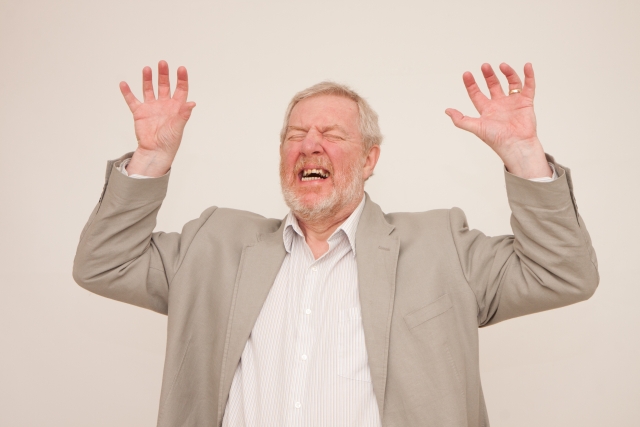 You can use “Anata” as “You” in Japanese conversation.
That’s fine!
However there is the best way and I’ll tell you that specially!
Come on!

We have the “San” culture! 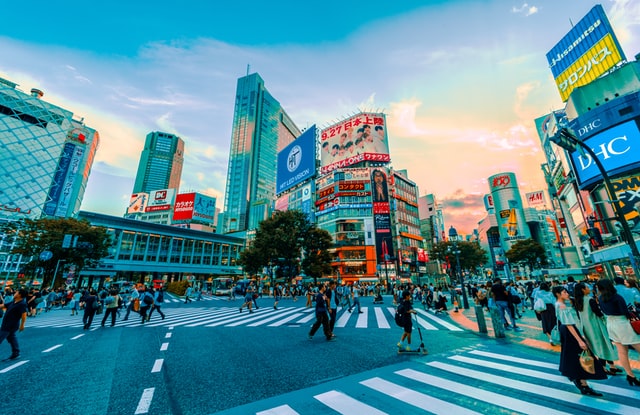 Usually, when we call someone, we use the someone’s name and followed “san” at the end of their name.
This is Japanese style!

In the country where you are, you say their name or ”you” when you call someone but we use “san” especially for the first meeting in Japan.
Of course we can use “San” for friends.

By attaching “san”, it’ll make calling a name more polite.
So when you speak Japanese, please try to use “San”.
For example, Please call me “Tomomasa San”! 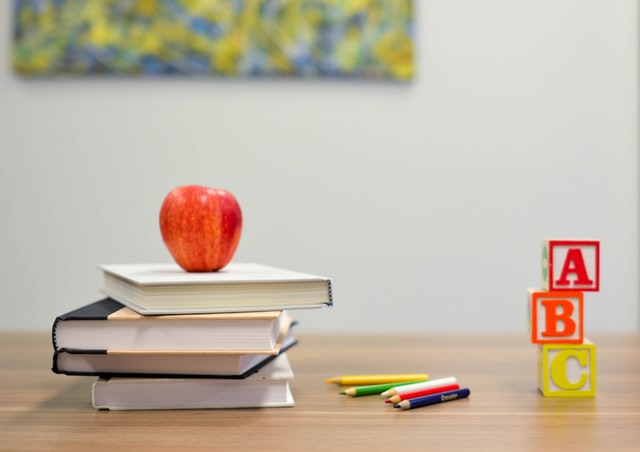 Everything is OK?
good!
you’re always clever!
I’m proud of you!

Thank you for reading until the end!
See you soon♪

There were a lot of SAMURAI in Japan!!... 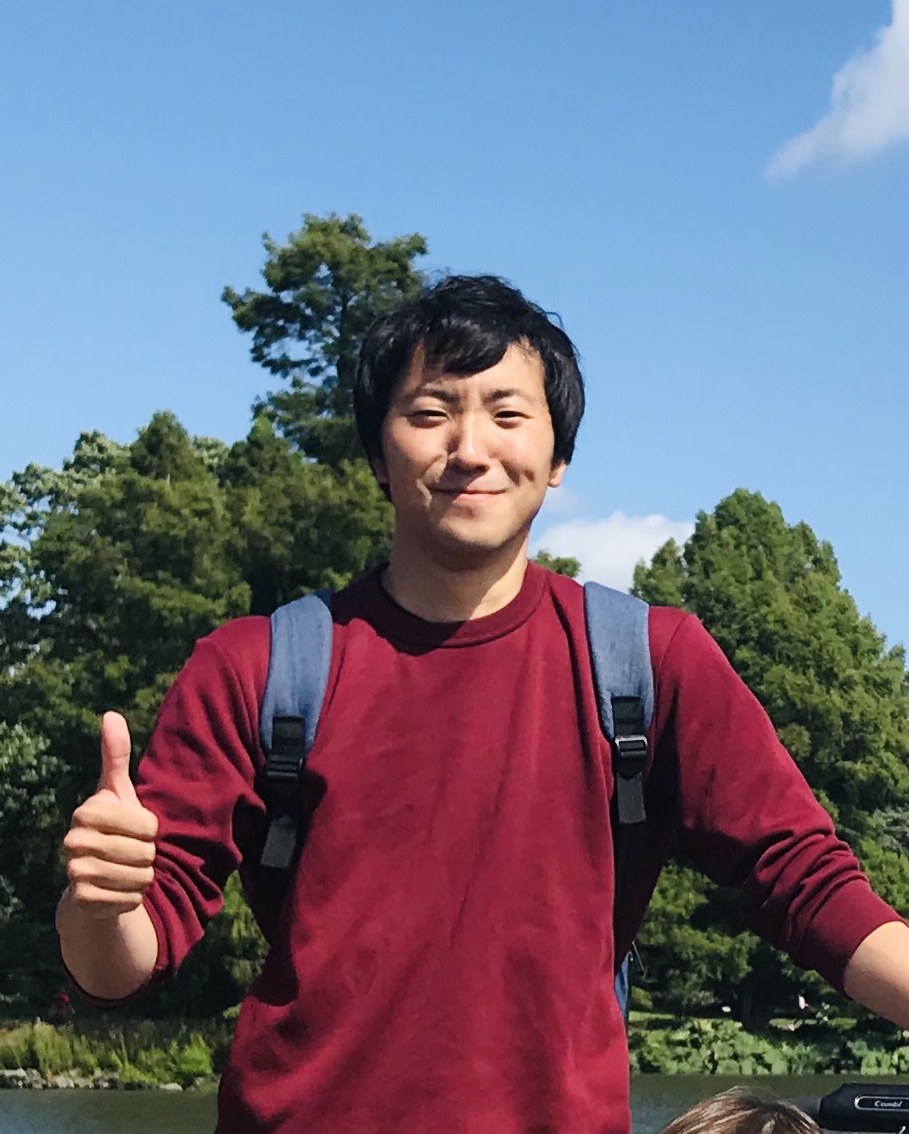